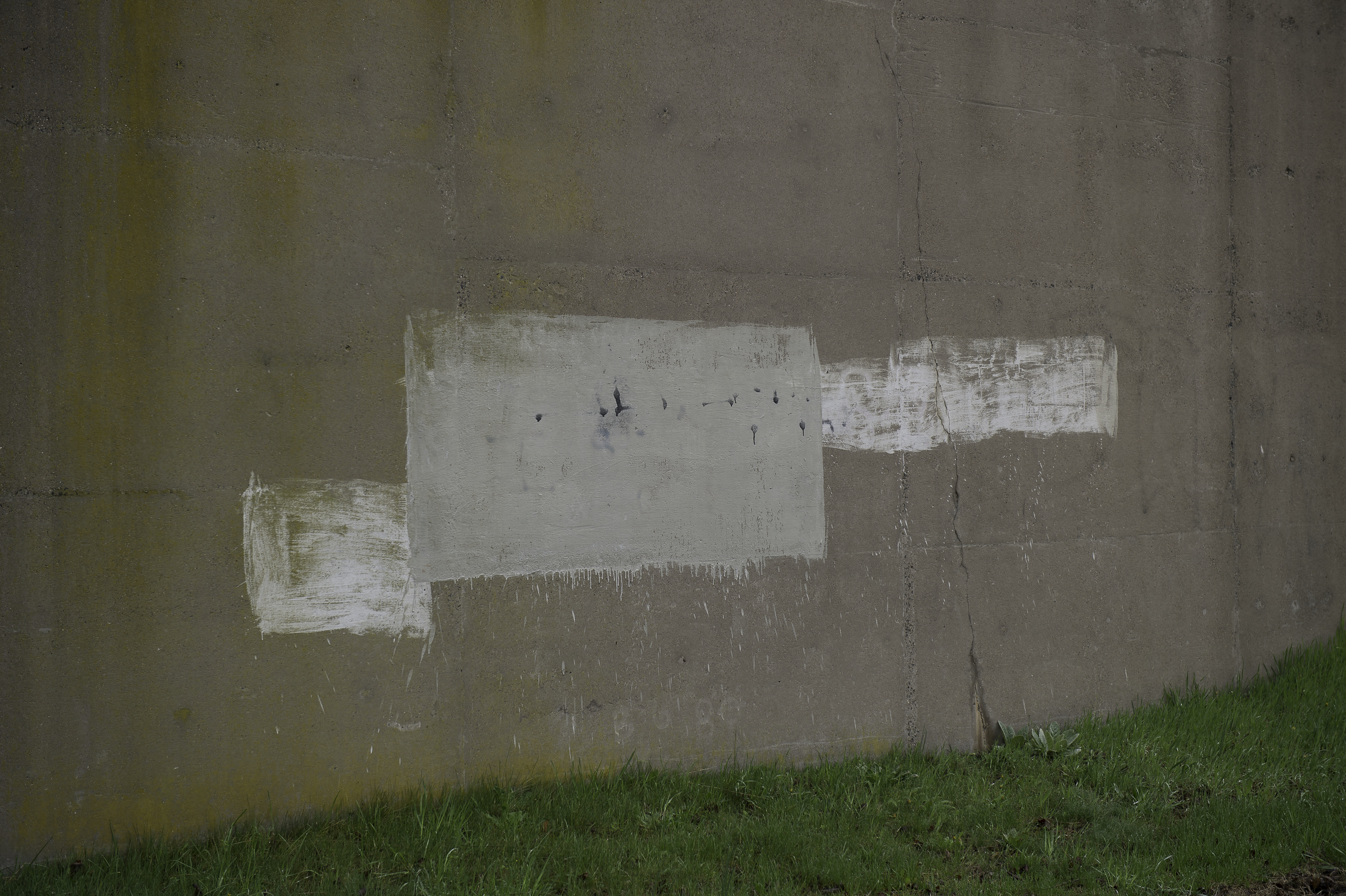 Our points of departure are our imagined walls. Our society functions in a collective manner through the coordination of exploitation and the distribution of the things we ‘need’. ‘Need’ means every piece of the world that we experience (or look over), especially in the urban centers (rain and sky included). Every chunk of rubble, every averted gaze as you walk through the park at three in the morning, every chocolate bar at the checkout line which no one seems to pick up, they all pay their part. Every-thing is a commodity, art helped turned the gentle unpronounceable nuances of touch, one of the hardest things to quantify, into another precious moment which makes that romantic comedy worth going to see in its three-thousandth variation. Artists are dangerous soldiers of perception, their craft is ‘problem solving’, and making wanderings productive. Art has also played an integral role in creating the big tribe, ‘the nation’, and is our only way of understanding capitalism or even strawberries in our present stage of civilization. To look at fruit in the supermarket shelf, is to imagine the poor brown hand somewhere hot picking, the boat crossing invisible lines in waves, the ‘far-east’ plastic stickers slapped on the skin, the fridge truck, then your world, where one worker passing put its shiny body under the fluorescent lights. But where it comes from is the same place the white bare feet in the grass come from in an ad for antidepressants. To imagine the line where it became ours is to imagine a place where ‘our people’ exist, which means a similar reference we can all conjure individually.

Is there a tribe which isn’t mostly conjured/mediated? Is it always about scale? Sadly human beings have a certain size and we have to deal with these limits until our bodies are transcended (uh-oh). Our imaginary communities are becoming larger as our real ones decline. Not only that, but the imagined community because of American cultural imperialism has started to become universal (if malls are our embassies, is Spongebob our Esperanto?). Our real tribes include everyone we interact with on a regular basis. It isn’t chosen, it isn’t based on love, what makes our people “ours” is as based on resentment as it is on respect. Love comes from and with the little annoyances. This essay is about destroying our walls, the primary one being identity.

Everyone knows about walls: they are constructed lines of perception and feeling. A house is nice because you don’t have to see your neighbors and they don’t have to see you, the cold doesn’t come inside and you don’t go in the cold. Our fiefdoms, our domains, are not without regulation however. We have housing catalogs for our design, we have appliances we must posses, we have building codes which determine its body, and we have to keep money in order or else a paper will be signed and our little fortress will be under siege. The dialectic of walls and of homes are identical in our popular discourse. The walls of a prison aren’t the same as the walls of a home in terms of perception only because the whole outside of the prison is our home. And for those inside walls mark the atmosphere.

The struggle against prisons necessitates the destroying of prisons and of the category of ‘prisoner’ (hopefully ‘criminal’ as well). Making a friend means opening up, making yourself vulnerable, and in doing so, materializing yourself by breaking through your own image. What was perceived of you, what suit society has chosen for you, and which you personalize with pins, tattoos and experiences becomes transcended in destroying that suit or through recontextualization: you can try and throw away your TV memories or connect Homer to your father. Fantasy is true in as much as we all dream, when we dream ourselves is it based on words or feelings?

We organize in our tribes based in real lies which cannot be underestimated: racism, sexism, transphobia, etc. have material consequences, you get hit with this law, or this baton, or with this noose, or this gas, based on what the imagined baggage is. Organizing on the basis of shared oppression, we both get hit by this bullet at around the same time so lets get together and grab the gun, makes sense in this context, but it doesn’t change the fact that you are being defined by being shot, and by the historical legacy of being shot for a long ass time. Our enemies shouldn’t be able to pull our smiles with hooks, and we shouldn’t appreciate it just because now we can see each others teeth.

I am proposing that we make identity what some make of revolution. In communisation discourse, there is a critique of the 20th century movements for liberation which goes something like this: the workers never succeeded in building communism because instead of trying to destroy themselves (the category of workers), they wanted that category to rule. (This can be seen in a similar way with some decolonial movements as well). They wanted to take the wretched position of making things for the market and being defined by how you sell your time, and have themselves take over the formal management of that position, to make a society of masterless slaves. To succeed they had to take the thing that made their movements so enormous (their shared condition), and unite in order to destroy their unity of oppression. Lets go to the root, organize, and build with what we love so that we can destroy everything. Why does youth still get the burden of praise, of hope? Not just because they embody the cherished aesthetic (of being far from death), but because they have the ability to get a desperate breath of air above the water of norms and boundaries which floods our society, they can taste the air beyond our fetid walls. Their definitions are constantly in flux, and encouraged to be so (cause it could save us all, or make us an extra gold brick). They are the identity which is encouraged to break the others, until a certain hard limit when the tanks get brought in.

Our identities have to be fractured as well, or reimagined with such careful destruction that they resemble their old selves only in their choices. We want a careful adulthood, past the rebellious teendom which caricaturizes so much of anarchism (plain negative), taking our ancestors to task and not being afraid of that symbol of friendship: criticism. Our movement in the US is small and fledgling, it has the self-aggrandizement of a toddler who views all of the world and its objects as its extension, but we can start to make it ours and in doing so destroy the categories which hamper us. We also have to carefully examine our traditions and not idolize them so that we don’t end up playing dress up as ourselves.

To overcome our own identities we need bravery, we need spaces of random encounter, we need the active resetting of environments (so that their implications are in flux and so that they can compare to normality), we need to understand friendship as an organizational structure not in the activist way because it can ‘get things done’, but because it puts you in a state of vulnerability in which you can view yourself honestly and adapt, because we have to fight the false commonality of our perception, we have to fight the generalization of life as mundane and identity as historical and bounded. Identity has never been owned until an idea could be sold. Unity is a falsehood and one which attacks our integrity and disrupts our ability, we are not looking to love everyone, we are looking to be free. What is in need most is sold to us poisoned, we have gotten self-creation only along the rules of the commodity (social media, gig economy, networking, avatars, etc.). What we need is the reskilling of sociality, the deep steps of self-creation. What we want doesn’t exist inside of us, but between us.