This story is about an inexperienced wandering I who is thrown into a present which sends the past into complete disarray. Futures and pasts conflicting and loving each other. The environmental collapse swirls around us, it is past the apocalypse (that grew slowly) and a time which resembles our own. It is a futile attempt in the scheme. 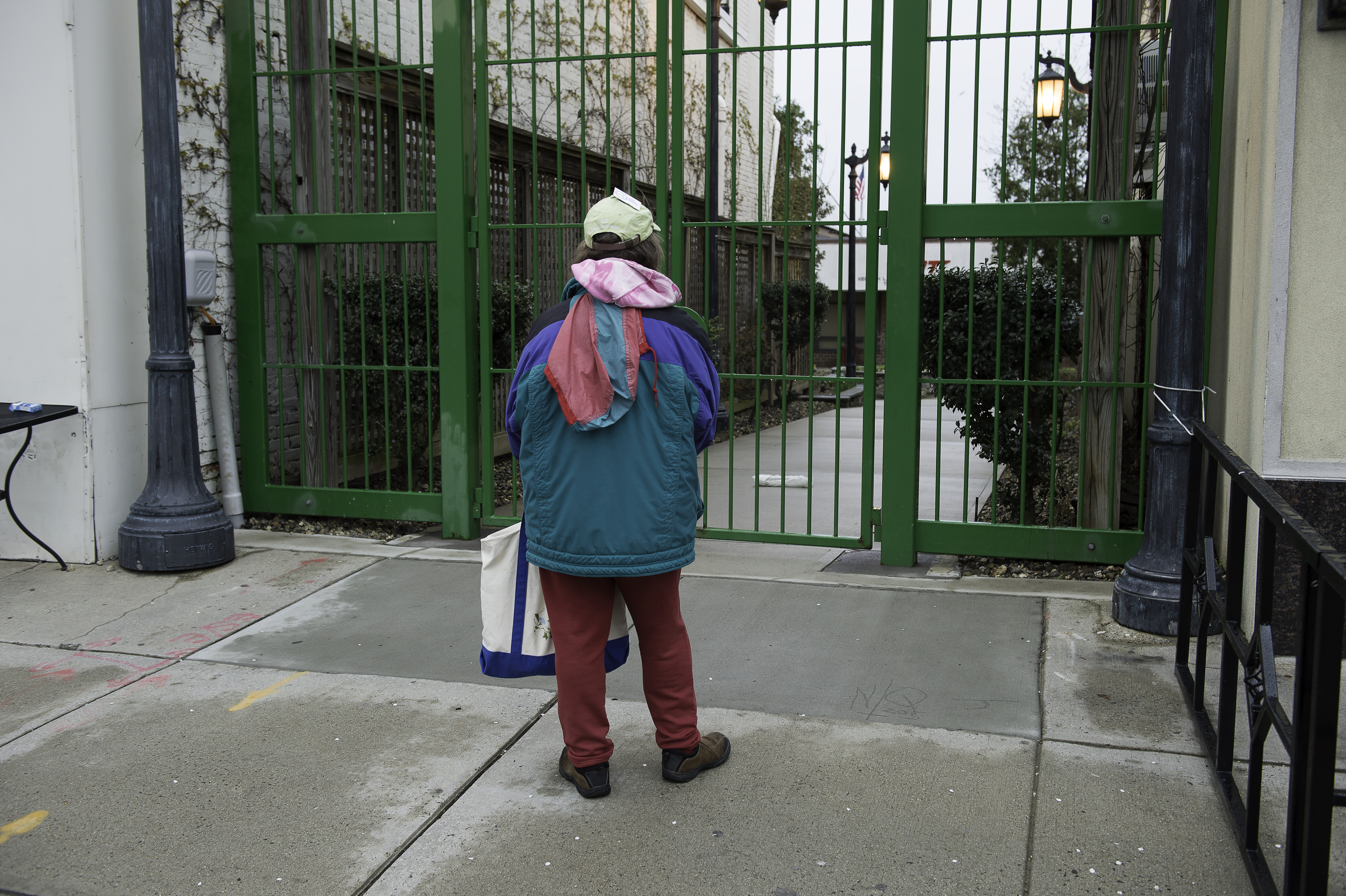 I woke up walking. An orange sun burning over my head and an endless field of dust surrounding us, the whole world a shade of brown. I was on an urgent mission to the top of a mountain. As I looked around, our tour group and guide seemed to have been left behind, only her companion was still leading our small party. It was a skinny wolf, with the colorings of a coyote, and eyes that would never touch you. After a long time of walking up this mountain, one incline, I turned to the others who had decided to keep pace with the dog and leave the others behind. I asked them, “Where are you from?”, and turning to them I realized they were lovers from a time past, when I was a thief, living off the meat inside the broken shell of law. We three had made love in a squat as best we could, loving each other in turns, kissing our anxieties into the pillows, rolling in our own heat and our limits undoing. Now in front of me they were like strangers again.

They told me, “We came from another planet, the skies and their children began to change, everything died, and we had to leave. We received no solidarity, the air was empty.”

“It’s like what’s going on here. The climate is changing and it feels like we’re all being buried alive.” After uttering this sentence I realized that I had no idea if I was still on Earth or not, what its state was. Were people still going to the bodega and buying lottery tickets and scavenging from dumpsters like they always were, or are all the towns empty now, but the movie theaters keep their projectors glowing.

In Another life, these two were guides on the refugee trail that led into fortress heaven. Now we were all tourists on a mission. At the top of this mountain surrounded by bushes and dust, there was a train, this train led to an airport, the plane inside this airport led to another place. We returned to the silence of our thoughts and footsteps, slowly approaching the top.

I have been dreaming recently of being a guerilla. I thought that once not too long ago. Now I am sticking a metal tool into the holes of a Lamborghini, opening it up under the wheel. The car comes to life and me and one of the lovers get in. We don’t have guns although we should’ve brought them. We had a conversation beforehand about how strange it is that people do assassinations mostly with guns, but never with cars, even though in reality they are a far more common means of destruction, assimilating thousands of bodies per day into the pavement to the rhythms of work. Our target was some energy CEO, a face we had memorized. The place was at party in a gated community where he was to make one of his few appearances. The only people there are leaders, CEO’s, grand mages, their families, and their body guards who swarm the place with black suits. We raced up a small twisting road surrounded by big oak trees that leads to the top of the hill where the party is. Cars are parked on either side, I gently twist the wheel to make it dance around the curves. As we move farther and faster up the hill the trees begin to disappear and turn slowly into concrete, our dance becomes tighter and smoother. Eventually we reach the top. Our headlights pointed into the middle of a party, everything is normal. Servants serve drinks, people laugh and smoke, and suddenly I see him right in front of the hood. I never noticed before, but our target really resembles my father’s old boss, he was a kind old man, with deep set eyes that bulged out from their caves, a hawk’s nose, and a talent for respecting the young. Do all bosses look the same? I only noticed their similarity as my mind rested on the gas pedal and I consider it all again. His brief look through the windshield at us, having no idea that his death is coming, just a car, just people, just a final moment.

I hit the gas, he continued walking slowly away from the car. We race towards him and he makes a small step out of the way, or maybe I swerved at the last moment I don’t know. Now we are about to plunge off the hill that he is walking down, we ditch the car and fall and the car takes off. The car flies over his head, he doesn’t seem to notice, and lands in front of him and continues rolling down the hill into the middle of a fancy suburban Beverly hills road. None of this has made him blink or even look around, he strolls towards his home. We run after him, as he looks back at us we hide behind a minivan. He has seen us though. What can we do? We don’t have a gun, we don’t have anything, only our hands. We look at each other, she looks away first and walks straight after him. I try to find the car, but can’t, its turned into a Prius. She meets him and immediately gets hit in the face, she falls on the ground each kick hitting her ribs, she stops moving and I can feel her slowly becoming a memory. I rush to turn the car around and suddenly I’m on the main boulevard. Stuck behind lines of traffic, red lights, a thousand wheels stopped, the whole world saying wait. I wait at every light except the last one, and when I return to the scene, they are both gone.